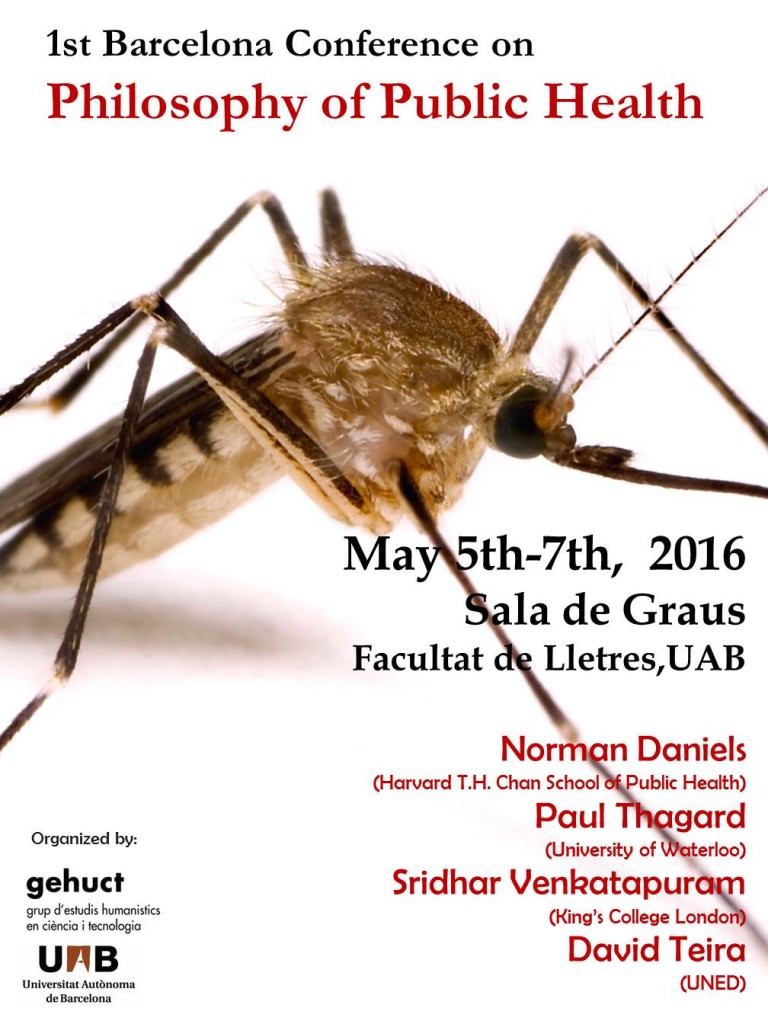 Philosophy of epidemiology, both in the epistemological aspect and the ethical one, is one of the emerging subjects of Philosophy today. In recent years, traditional epidemiology or epidemiology focused on biological factors of diseases has become social epidemiology (Berkman and Kawachi, 2000), which states that there are often social causes of natural causes (causes of the causes) of many diseases that affect populations. Marmot studies are pioneers in this turn, and because of the overwhelming evidence in scientific literature collected worldwide, the World Health Organization (WHO, 2008) has been quick to recommend that the best public health policy that can be done is to prevent or at least redistribute equally social determinants of health (SDH), which are mainly responsible for the poor health of populations and unfair health inequalities, such as inequalities in life expectancy depending on the region or social group, or the prevalence of certain diseases also depending on social factors such as social class, working conditions, distribution of wealth, public policies (not only health policies) or the political structure of a community itself (Wilkinson 2005, Kawachi and Kennedy 2006, Rodriguez and Urbanos 2008). Even the new Spanish Public Health Act (33/2011 of 4 October) reflects clearly that from now on, health should be a priority in all policies.

The onset of SDH generates new ethical problems (Eyal et al., 2013) and new epistemological problems (Broadbent, 2013) that are to be studied thoroughly. The aim of the congress is a) to help clarify some of these issues separately, b) analyze the interdependence between the ethical and the epistemological aspects of social epidemiology and public health, and c) to analyze the connection between the scientific role and the political role of SDH.

The International Congress of Philosophy of Public Health will take place 5th – 7th May 2016 in Barcelona. The main aim of this congress is to join the leading world experts in the fields of Epistemology, Ethics and Politics applied to Epidemiology and Public Health.

In the Philosophy Department of the Autonomous University of Barcelona (UAB), the Group on Humanistic Studies of Science and Technology (GEHUCT) will invite some of its main collaborators and other leading researchers in order to present and share their results. Among other aspects, the presentations will be about the research of social determinants of health (SDH), the epistemology on causality, and the ethical issues raised by new phenomena related to public health. The research project “Ethics and Epistemology of Public Health”, developed by GEHUCT, is devoted to an interdisciplinary study of these problems. We will put a particular emphasis on epistemological and ethical problems of epidemiology and their relations to public health in general. This is why this International Congress will be a great opportunity to reflect on the philosophical issues that arise from social epidemiology. 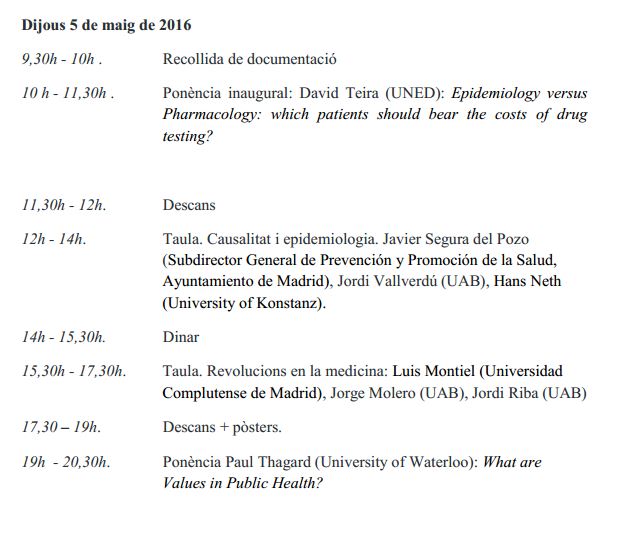 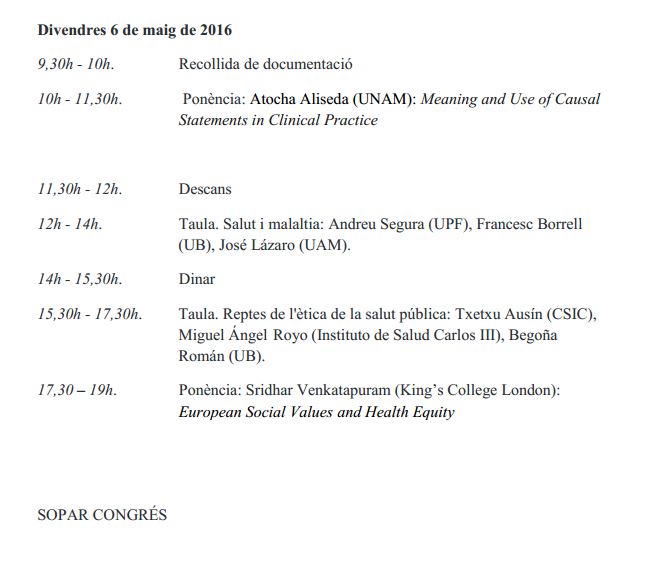 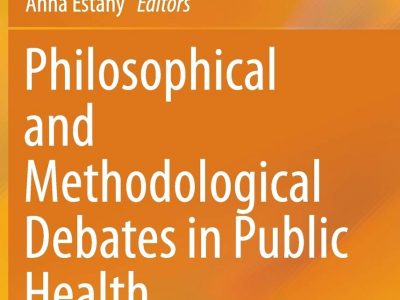 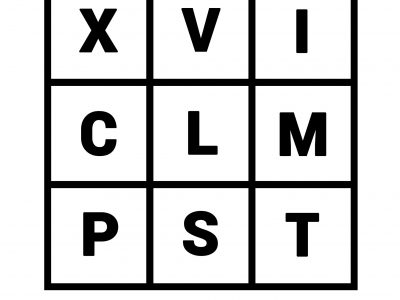 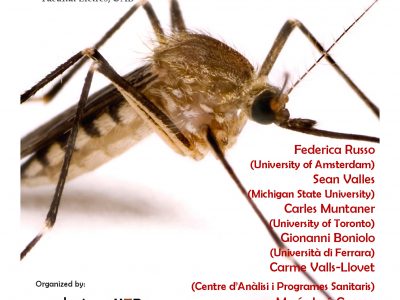 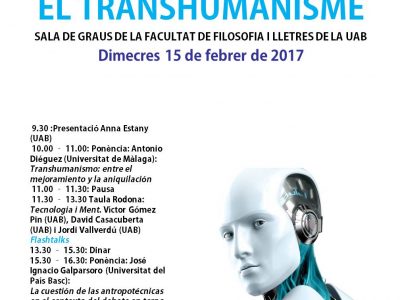 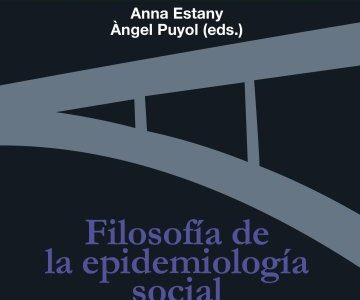 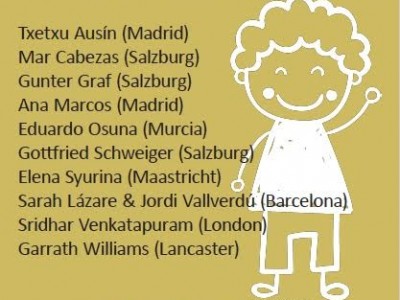 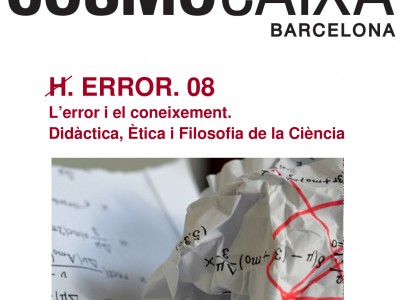 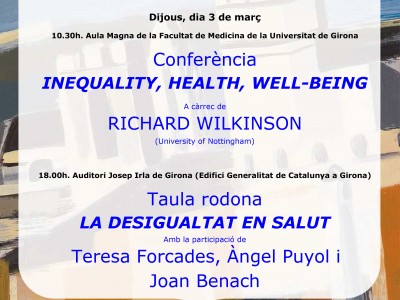